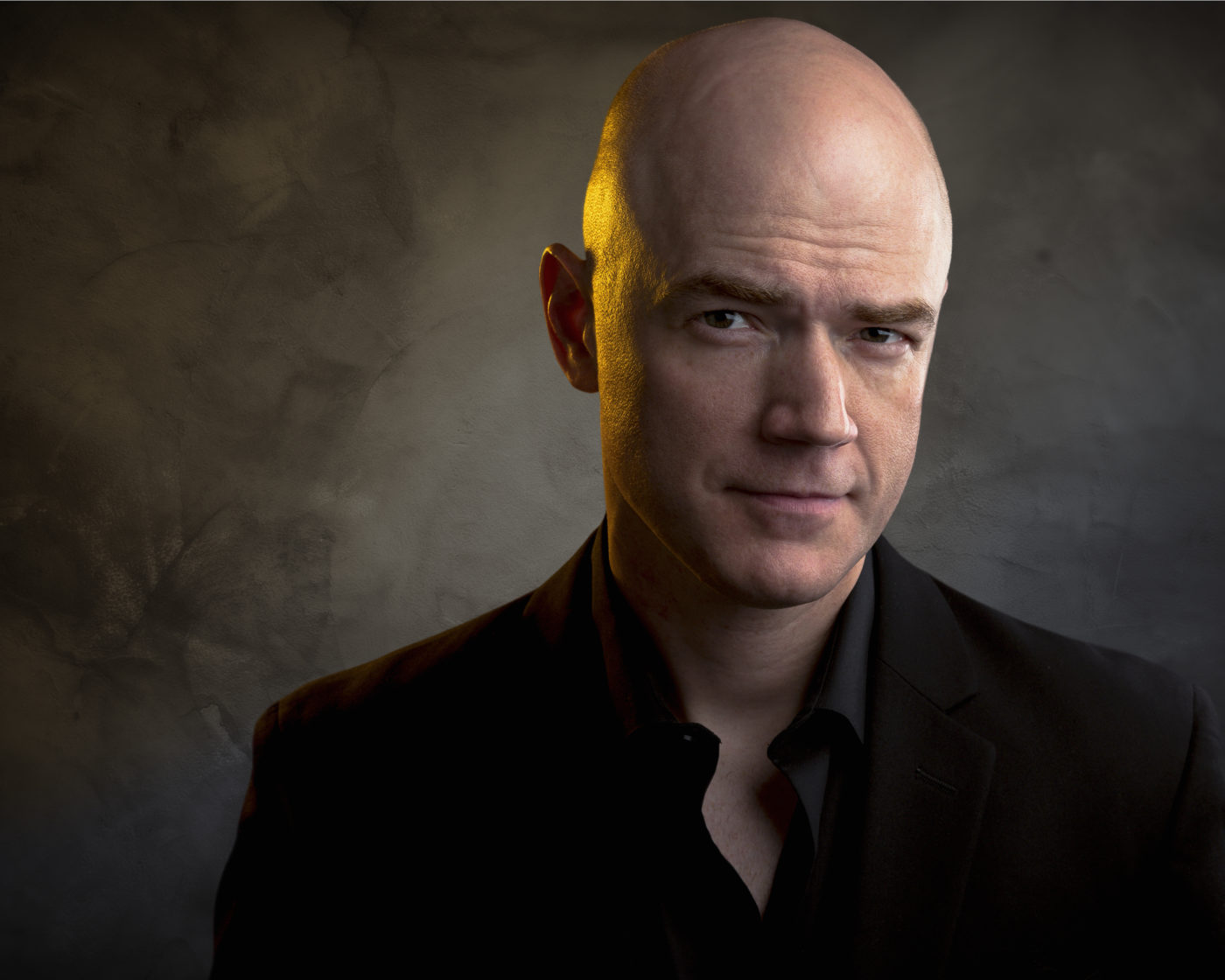 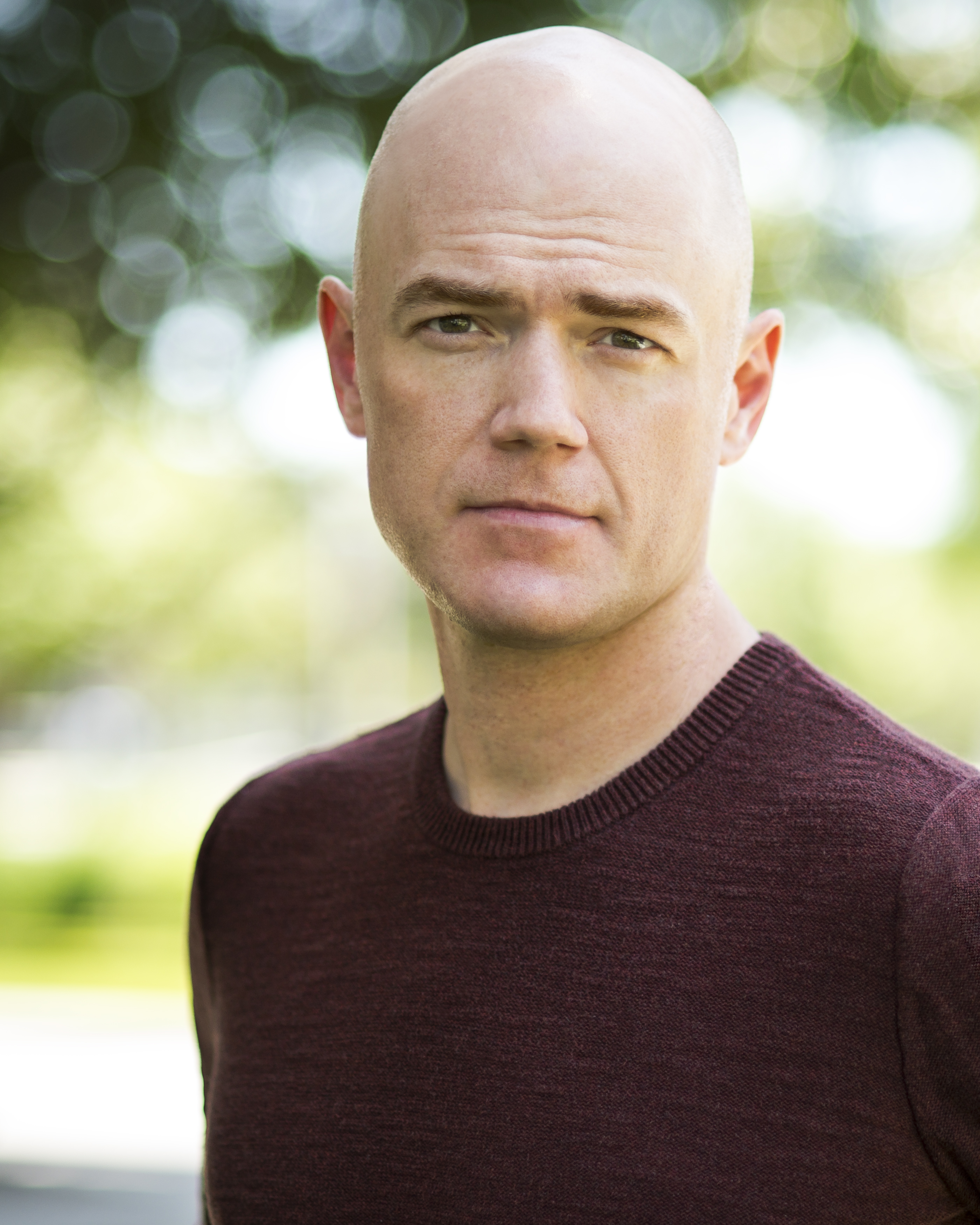 Since receiving his BFA in Theatre from Southern Methodist University, Aaron has been a celebrated actor for the stage and screen in the Dallas/Fort Worth area, and working in all areas of production for almost 20 years.