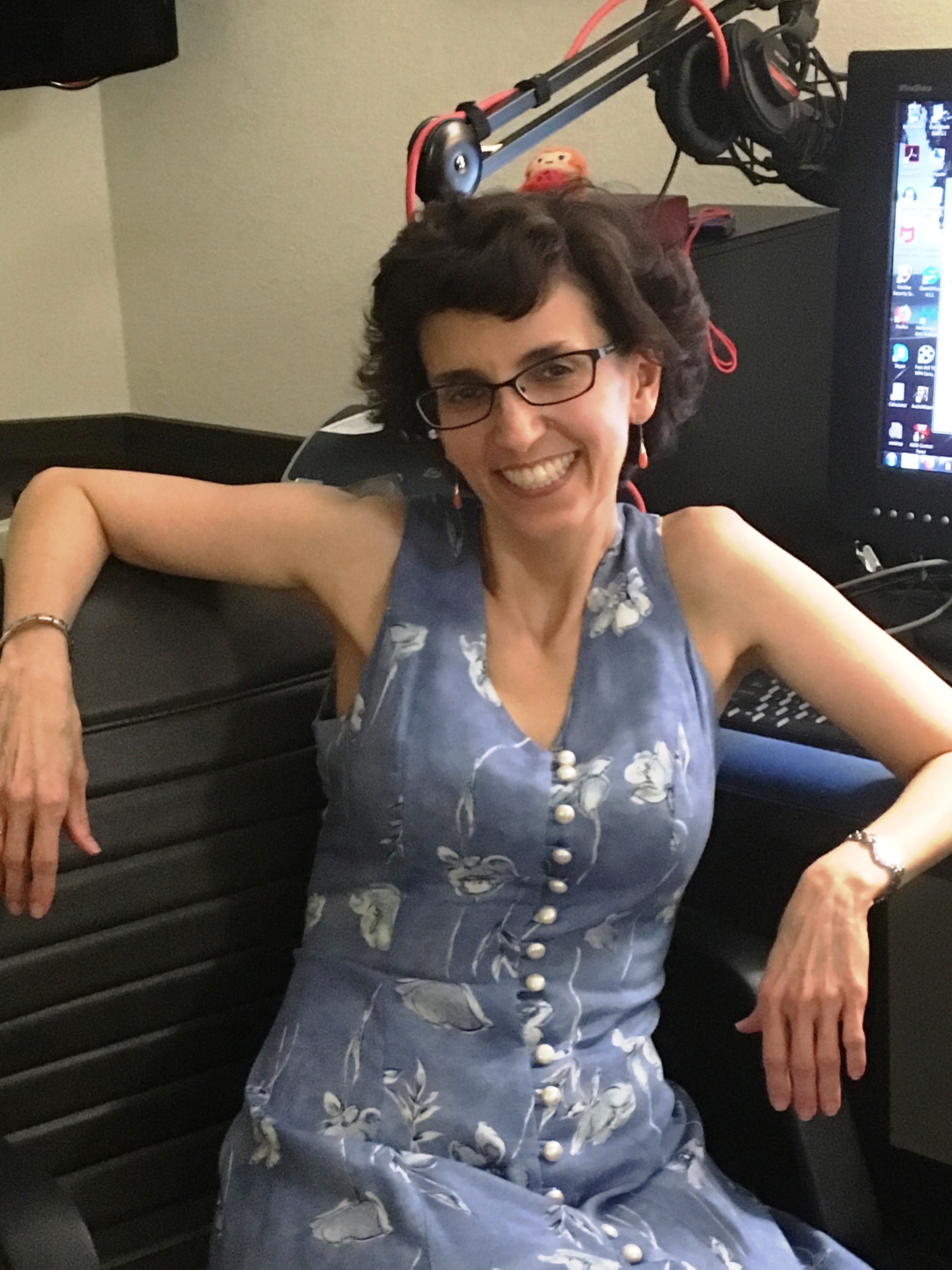 Tiffany Grant is delighted to return to Animazement!  Best known as Asuka from EVANGELION, Tiffany has been working in anime since February 1994.

Additionally, Tiffany contributed to the charity albums "Voices for Peace" and "Voices for Tolerance" www.voicesfor.org.  CDs and downloads: www.cdbaby.com.